The other finalist of the European Cup in season 1986-87 was F.C. Bayern Munchen. Strange kit was used in that final game, at least for me. The shirt was the usual, red with white V neck and adidas stripes on the arms, no sponsor, the socks also red with white stripes. The strange part was the sky blue short with yellow stripes. I guess it was because of those days rules regarding the tv transmition. I'm not sure if the short was from the away kit, was made special for that game or just borrowed for that game. 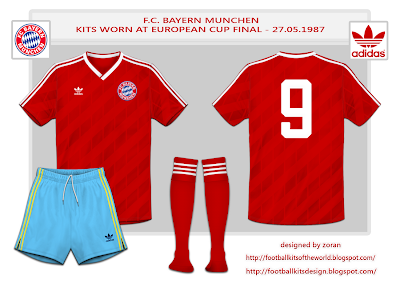 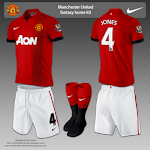 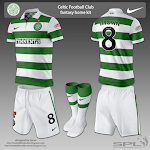 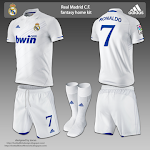 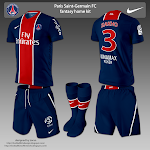 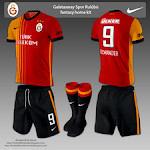 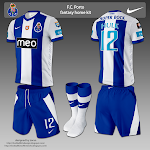